A grassroots organization that aims to ease racial, religious, and cultural tension and restore dignity to all people in central Minnesota.

Unite Cloud aims to amplify the stories of others regardless of background, increase the sense of safety and hope among central Minnesotans, and eliminate fear and suspicion of marginalized community members.

How this project/organization builds relationships

Participants build a common understanding with their marginalized neighbors and communicate what they have learned to their friends, family, and fellow community members.

Our Story: “My light will join with yours and it will be brighter for a few days”

Unite Cloud is a non-profit with the mission of providing education and actionable steps to ease tension and restore dignity to all people in central Minnesota. As Unite Cloud Founder and Director Natalie Ringsmuth states, “We take our leads from the victims and the most marginalized in the community.” Since 2015 Unite Cloud has addressed marginalization affecting many people, including Somali, Muslim, Jewish, Latino, and LGBTQ+ neighbors.

We take our leads from the victims and the most marginalized in the community.

Unite Cloud includes a nine-member board that represents the marginalized communities it serves. Most board members identify as people of color, and many came to the United States as refugees or immigrants. The board is one of the only majority women, majority minority boards in central Minnesota. The diversity and inclusivity of the board reflects Unite Cloud’s willingness to make itself an open and trustworthy organization built on alliances between neighbors of both privileged and marginalized backgrounds.

To spur action Unite Cloud uses a variety of speaking, training, and workshop events to spread their message of “Moving from Indifference to Action.” This strategy rests on the idea that people should do extensive listening and learning before communicating their message to others. In other words, privileged people must invite neighbors into conversation and educate themselves on community issues in order to take proper action. “Make a space for people to individually be part of the solution,” emphasizes Ringsmuth. A 14-person speaking team with professional backgrounds ranging from the US Army to immigration law to social work to IT leads these events.  Speakers focus on outlining actionable steps to unite a community; training sessions oriented around gaining a better understanding of Somali culture, Latino culture, and Muslim beliefs; and workshops run by an immigration attorney that educate people about immigration and refugee policy.

Unite Cloud also employs social media, merchandise, and blog posts to communicate their vision. Unite Cloud runs social media accounts on Facebook, Twitter, and Instagram. 6,000 people follow them on Facebook. They also sell lawn signs, bumper stickers, and t-shirts with the  “Love Your Neighbors” message. Members of the Unite Cloud Writers Circle also make regular posts to tell stories of their neighbors doing good work in their community, and to inform readers of ways they can improve relationships with their neighbors. In addition to social media, Unite Cloud keeps followers updated through a quarterly newsletter called “Neighbor News,” available through online subscription. The newsletter contains reports, surveys, actionable steps, recent articles, and other updates for its subscribers.

In the future, Unite Cloud faces the challenge of combating apathy in secure, privileged communities that have more resources and influence in central Minnesota and beyond. Safety remains a constant concern for those involved in leadership operations, since they are highly visible. Opponents have threatened Ringsmuth repeatedly. On one occasion someone vandalized her house. “I’m unsafe because I choose this work,” Ringsmuth states. Yet, amidst all the contempt and disapproval, she stays in St. Cloud to facilitate Unite Cloud’s vision to hear neighbors’ stories, instill a sense of safety and hope for marginalized people, and to eliminate the fear and suspicion of those who are different from us. 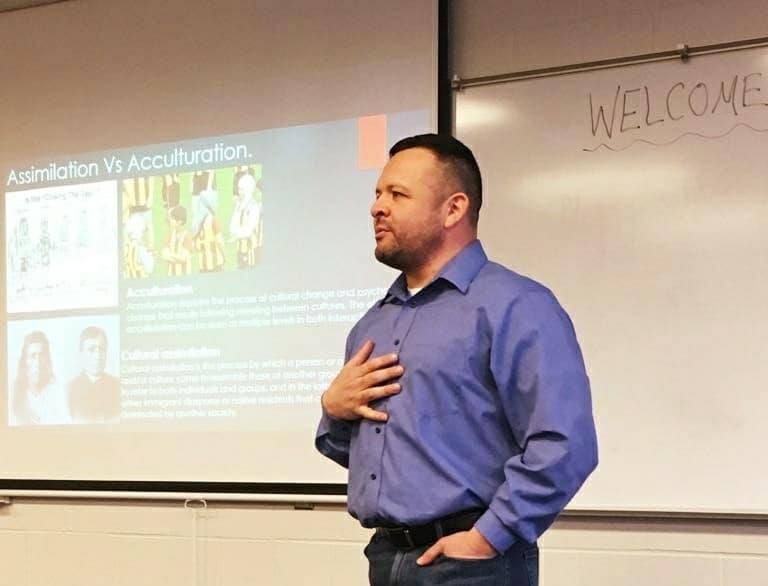 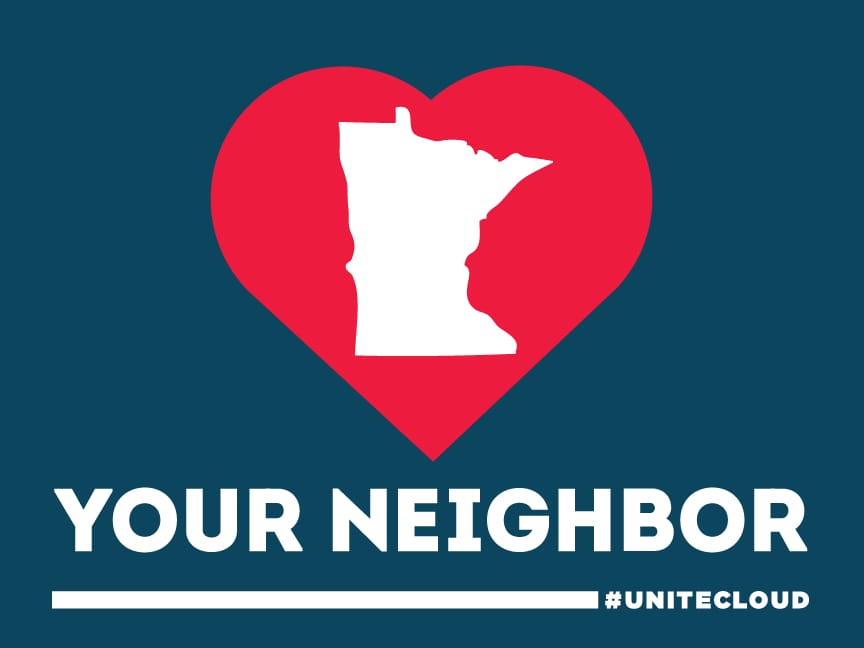