SOLAR intends to pass on sustainable food production methods to other communities in need. Their childcare center hopes to help families of the local communities focus on their home gardens and produce. The children can also be involved in the food-growing and picking process in a way that is both fun and useful.

Identifying and implementing strategies increases the efficiency of the farm’s water usage, given the New Mexico drought. One way to do so is to line irrigation ditches with concrete so that the water will not percolate or evaporate. 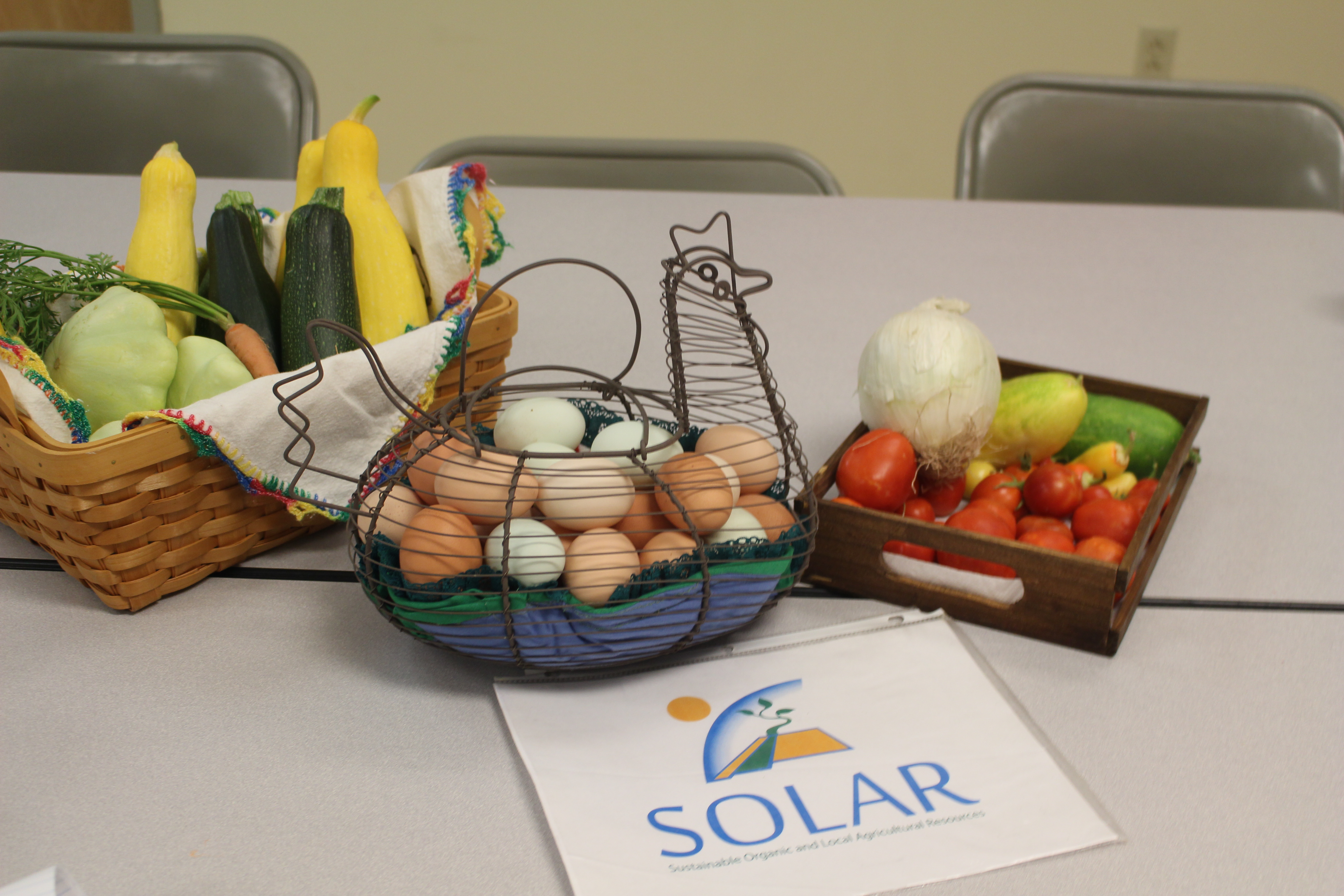 Our Story: "We are inviting people to be mentors, to recognize skills and knowledge they already have. People need credit, sometimes that’s all."

Immigrant women and their families in the rural town of Chaparral, New Mexico, created the cooperative farm, Sustainable Organic Local Agricultural Resource (SOLAR), to produce local, sustainable organic food for their community. Its full name is “SOLAR Agricultura Orgánica de Chaparral,” otherwise known as “El Solar” among the locals of Chaparral. SOLAR teaches families living in the Chaparral colonia organic farming techniques to apply in their home gardens. The Delores Wright Community Resource Center in Chaparral provides SOLAR with a meeting place. SOLAR also has a garden used to train new farmers, a childcare center, and a greenhouse.

SOLAR owes its creation and much of its continued development to its collaboration with the National Immigrant Farming Initiative (NIFI) and its current executive director, Rigoberto Delgado. NIFI, an organization founded in 2000 by Heifer International, provides immigrant farmers training and networking opportunities that encourages them to collaborate with other farmers and share best practices. Around the year 2000, Rigoberto Delgado and Heifer International’s other regional managers recognized the potential for the growing foreign-born and immigrant populations from Africa, Asia, and Latin America to become the future replacements of the previous long-standing farmer communities. In 2008, Don Bustos, an employee of the American Friends Service Committee (AFSC), prompted Rigoberto Delgado to act upon the need for more sustainable agriculture and increased food sovereignty in southern New Mexico. Through a series of meetings with local farmers, Rigoberto and Don originally formed Chaparral Agriculture and Livestock Association (CALA), which addressed the need for an accessible farmer’s market in the rural area surrounding Chaparral, NM. Because of tensions between Anglo and Latino farmers, CALA split along ethnic lines. SOLAR emerged with a largely Latino immigrant membership to continue with the NIFI-led organic farming project.

SOLAR today is a group of twenty-five member families, comprised of Latino women and their families. All farmers have chickens, but some also have backyard organic gardens. Farmers acquire chickens through the financial support of NIFI, Heifer International, and the Jessie Smith Noyes Foundation. The chickens and their egg production contribute to farmers’ self-sufficiency. Chickens’ eggs can be sold and eaten, and chicken manure can be repurposed as organic fertilizer. Some farmers also own rabbits and goats. SOLAR farmers with backyard gardens grow organic vegetables, which include lettuce, zucchini, squash, and carrots. The Colonias Development Center (CDC), AFSC, and NIFI offer SOLAR’s farmers training. Training lasts 4 – 6 hours, once per week, and includes a field demonstration and hands-on learning. NIFI, New Mexico State University (NMSU), and AFSC also provide SOLAR farmers with necessary resources and technical equipment for farming. By collaborating with extension officers, SOLAR farmer now can grow vegetables and fruits not typically grown in New Mexico, which are high in nutritional value and can still survive in the New Mexico heat, such as broccoli and pomegranates. SOLAR collaborates with the CDC to provide childcare. The CDC manages the childcare center so that the children can be involved in the food-growing process and the female farmers can attend to their work in the gardens. SOLAR has future plans for a commercial kitchen and eventually hopes to start a market in collaboration with Cassava Creations, an artisan craft business from Chiapas, Mexico. SOLAR and Cassava Creations hope to sell handmade crafts and low-price traditional Mexican food made with the farm’s organic products.

SOLAR fights hunger and poverty. SOLAR farmers grow fresh organic produce for the families of Chaparral, making healthy and sustainable food available for all members of the community. The childcare center near the Colonias Development Center (CDC) training garden also provides a daily source of help to the farmers and their families.

Tensions between Anglo farmers and Latino farmers presented an early challenges to the SOLAR farmers. Chaparral Agriculture and Livestock Association (CALA), the farming group initially created to address the need for sustainable food in Chaparral, split along ethnic lines. Even today, after the creation of SOLAR, the two groups remain separate, not sharing resources or facilities. Farmers find their ordinary activities are under surveillance because their farms are close to a militarized border. 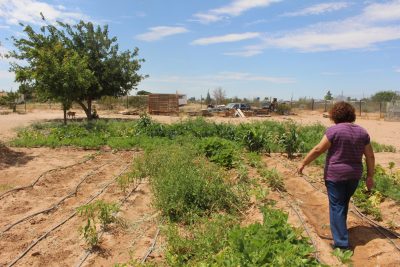